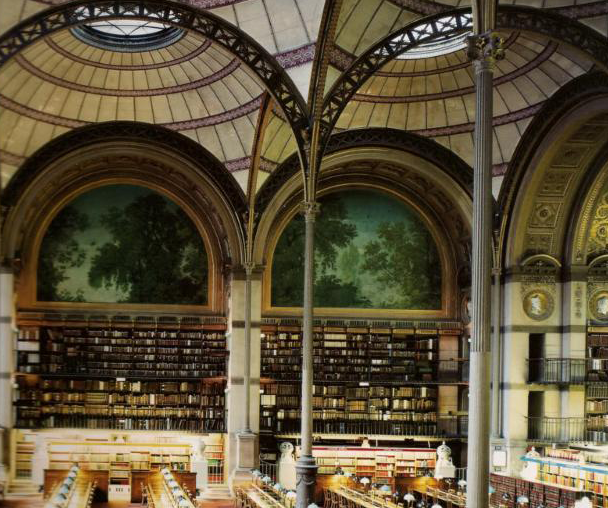 The directors of ICPP have published and spoken widely about Paris. Selected titles:

Editor: Paris Without Skyscrapers: The Battle to Save the Skyline of the World’s Most Beautiful City (New York and Paris: ICPP and SOS Paris, forthcoming)

My Brain on Fire: Paris and Other Obsessions (Berkeley, CA: Counterpoint, 2016).

Conclusions from an Assessment of Three Major Development Projects in Paris: Le Projet Triangle, Paris Rive Gauche, Clichy-Batignolles. Report of a fact-finding study and evaluation by the Congress for European Urbanism (CEU), in association with SOS Paris, October 2011.